Virgin olive oil is a pure fruit juice with no additives or preservatives.

Olive oil contains between 60 and 80% of monounsaturated fats (in this case, oleic acid), which help to reduce "bad cholesterol" (LDL) and preserve "good cholesterol" (HDL). It also has just the right amount of linoleic acid, which is essential for the human diet, although in excess it can cause oxidation, which is harmful for our health.

Olive oil has vitamins A, D, K and especially E.

Researchers confirm that olive oil reduces the risk of heart diseases and some types of cancer. It also helps to maintain a low blood pressure and to alleviate arthritis. The majority of the medical community thinks that olive oil is antioxidant, helps the cardiovascular flow and delays the cell ageing process.

Olive oil aids digestion and helps the body to absorb calcium. Among other properties, olive oil helps to improve the appearance and texture of our skin. 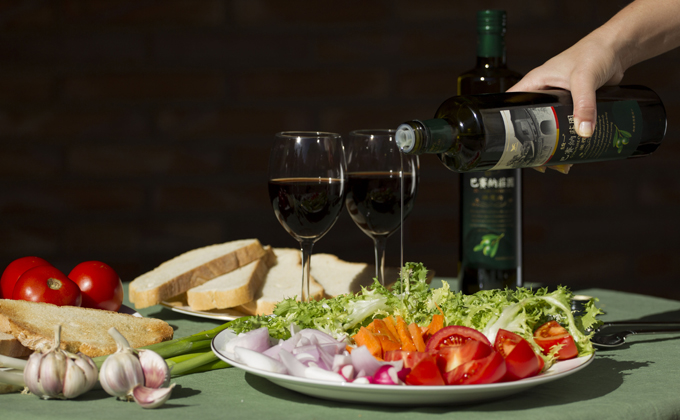 The term “Mediterranean Diet” refers to the food habits of several Mediterranean regions associated with the cultivation of the olive. Even though the Mediterranean diet patterns vary by geographic region, they all share several common features:

1. A high consumption of plant-based foods such as fruits, vegetables, legumes, cereals (bread, pasta) and nuts, which are eaten fresh or minimally processed so they retain their nutritional characteristics.

2. The consumption of olive oil as the main source of fat in the diet.

4. Moderate consumption of dairy products (yoghurt and cheese) and eggs (between 0 and 4 per week).

In addition to a nutritional pattern that features foods combined in a varied, balanced way, the Mediterranean Diet is also a lifestyle that includes moderate physical exercise. Overall, it is a healthy living pattern. 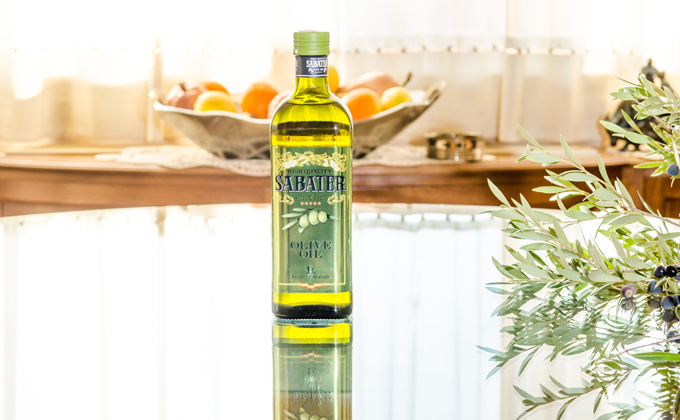 What does it do?

Subsequently, many other studies have demonstrated how the Mediterranean Diet can lower the risk of suffering from cardiovascular disease precisely because of its beneficial effects on most of the risk factors that trigger this disease, such as LDL colesterol.